Articles are small words used to show whether a noun they precede has a general or specific meaning. We use articles before most nouns.

There are three types of articles:

Basically, we use ‘a/an’ in the following ways:

1) to talk about a general thing among many of its type:

2) to talk about jobs and occupations:

3) with singular countable nouns to talk about only one person or one thing:

4) to talk about something for the first time:

*When we mention the pen again, we use the definite article the.

Learn how to use the indefinite article. Check out this video!

Some/Any instead of Indefinite Article

In positive statements with plural nouns, use ‘some’ instead of ‘a/an’.

In questions and negative statements with plural nouns that are non-specific, we use ‘any’ instead of ‘some’: 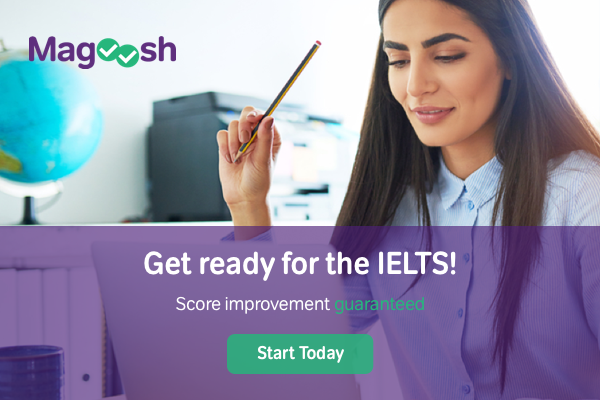